Headline
Welcome to my life. Please enjoy your stay. You only need to log in if you want to access soap recipes and tutorials. Otherwise just look around, visit and let me know your thoughts on my thoughts.
Menu
| 1 Comment 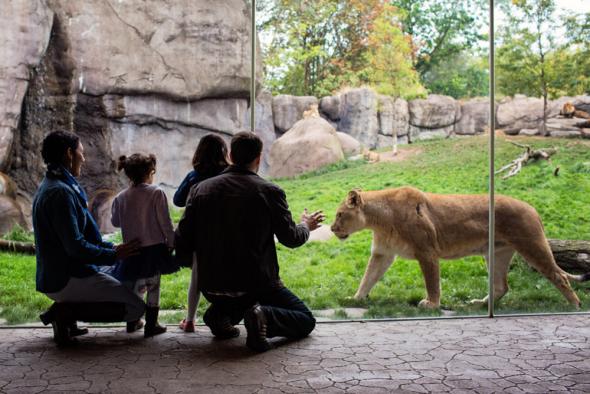 I have great respect for animals and animal activists and with anyone who is doing what they believe in to make the world a better place but activism takes knowledge, often gained by a great deal of research or you may win the battle and lose the war.

In the world of animal activism I find far too often that the well-intentioned  supporters of animals are not informed or educated enough in the areas they care about to ensure that they are doing more good than harm. History, politics, culture and many implications come into play that are not always readily apparent in the situation that appears to need changing.

In the early 1800s, some early animal welfare laws were passed in England disallowing the use of dogs for transport. Dogs were often used before that time to pull market carts, sleds and supplies. Outlawing this may not sound like a horrible idea on the surface but the result was the deaths of what has been estimated as up to a quarter of a million dogs,  along with results like having children having to haul to market the produce that used to be hauled by the dogs.  There were many reasons (and I recommend you read the whole story) but largely the dogs could no longer help support the families – or even themselves. They became unaffordable luxuries and were killed, either outright or as a result of being “set free”.  (From Stanley Coren’s book “Pawprints of History”. A great read!! )

Certainly we have progressed since then, right?

Only a few years ago a commercial dog breeder’s small (by commercial standards) dog population had become infested with fleas. Authorities were called in and it was demanded that the breeder call the vet to treat the fleas which he stated that he could not afford and wanted to treat them himself. The authorities refused that request and said that he must call the vet or face whatever the legal ramifications were. (I’m telling this story from memory so some of the minor details may be twisted, the big ones are not.)  On the next visit from the authorities the breeder took all forty-some dogs out into the yard and shot them dead, in front of the authorities WHICH WAS NOT AGAINST THE LAW. (Since most commercial breeding operations are overseen by the USDA with guidelines that more closely resemble livestock production than pet breeding, killing one’s own animals is not generally against the law.)  The authorities watched in horror at the never imagined implications of their decree.

If we close zoos, disallow carriage horses such as the ones in Charleston (SC) and Central Park (NY) and probably many other places, and end other forms of animal entertainment, the result for many of those animals will be death.

It may come as a surprise that some of the well known “animal rights” groups believe that death is a better solution than being put to work or being homeless. This is something you should know about before supporting an organization. Ingrid Newkirk (founder of PETA) believes that animals are better off dead than struggling to live on the streets or at the hands of “untrained and uncaring technicians”.  This includes feral cat colonies (and she opposes all TNR programs) and also promotes the idea of death for all pit bulls.

I am not even suggesting which side you should take on these issues. What I am suggesting is that you know all the sides and all the players before you decide to sign petitions and endorse legislation. I am suggesting that if you can’t propose a solution – or foresee all the implications of the existing proposed solutions –  you may just be worsening the problem.  If you don’t want to do that much study, then help by fostering an animal or something you can do simply.

Everything mentioned in this article is easily researched. You will find some contradictions and wrong information along the way, it will not take a great deal of time to find that every word here is true. 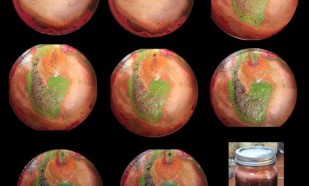